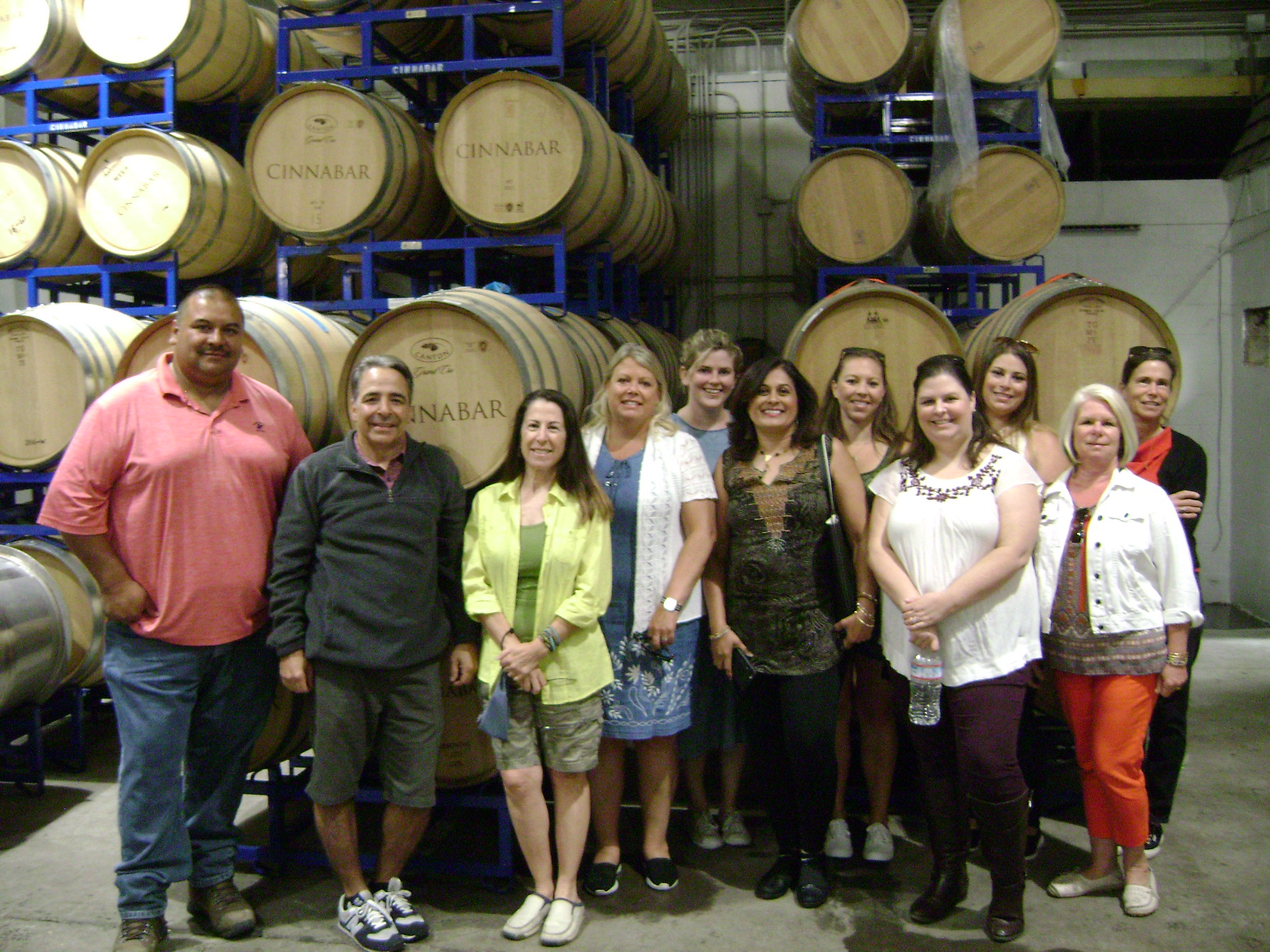 Cinnabar is a family owned winery that reveres winemaking as a form of modern-day alchemy—the blending of science with a touch of nature's magic. Rooted in the Santa Cruz Mountains at our lively Saratoga and Gilroy Tasting Rooms, we partner with local growers to coax the transformation of the finest California grapes into distinct and delightfully approachable wines. 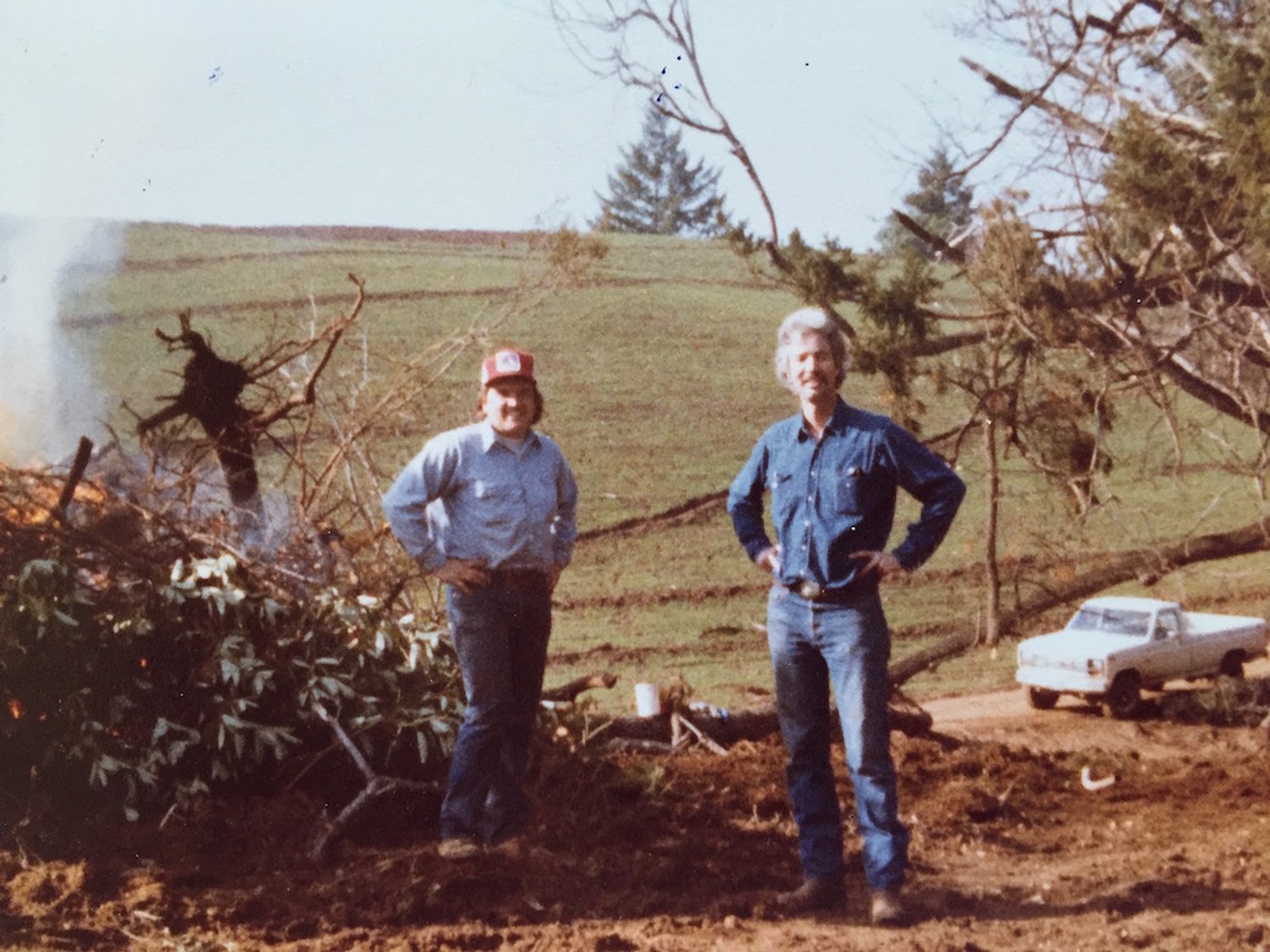 Cinnabar was established in 1983 by Tom Mudd (1942–2007). A scientist by trade, Tom was inspired by the nuances, challenges, and thrills of the winemaking process. In the early 80s he partnered with Vineyard Manager Ron Mosley to plant twenty-two acres of estate vineyards and built a majestic winery in the Santa Cruz Mountains. After many fruitful years, Cinnabar's estate was sold in 2007 with Tom's passing.  Cinnabar then settled into its new home at the thriving Tasting Room in downtown Saratoga.

In 2019, the original vineyard manager Ron Mosley took over ownership, bringing the brand back to its roots—an incredible full circle story. Proud to continue Cinnabar’s legacy, Ron plans to build on the character and integrity of Cinnabar's past and aspires to lead the business toward an increasingly vibrant future. Cinnabar's philosophy continues to be have fun with serious wine. 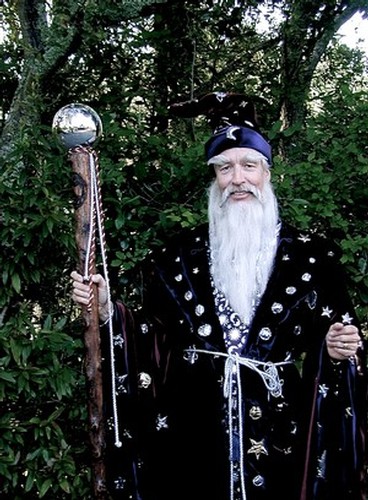 When a rich patch of soil is blessed with a splash of sunlight and just the right douse of rain, a small miracle occurs: vines break through the earth and grapes come bursting forth. At Cinnabar, we celebrate the variations in land and climate that characterize different regions of California, and cherish the resulting diversity of fruit. Thus, Cinnabar has developed long-standing partnerships with artisan growers in prime viticultural areas including the Santa Cruz Mountains, Paso Robles, Santa Lucia Highlands, the Red Hills of Lake County, and Sonoma County's Alexander Valley. 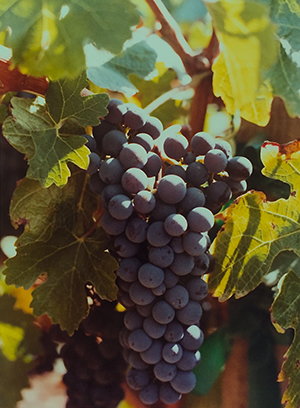 Winemaker Alejandro Aldama, who has been with Cinnabar for over 30 years, oversees every aspect of Cinnabar's winemaking practices. With unwavering dedication and seasoned expertise,  select vineyards after a thorough screening of soils, climate, and viticultural practices. Grapevines are carefully cultivated and fruit is harvested by hand in the morning cool and then swiftly moved to nearby cellars where it is gently handled. Fermented in small oak barrels or stainless steel tanks, the wines embody off-the-vine aromas and flavors reminiscent of the regions in which they were grown. With mastery, patience. We work with our cellar team to ensure that each bottle of Cinnabar wine is memorable for its elegant nature and enchanting taste.