We are firm believers at Cinnabar that a brand is only as good as its people and product. At our Tasting Room in Saratoga, our staff is warm, well-versed, and excited to talk about the remarkable process of winemaking. 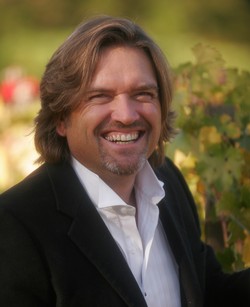 Ron was hired in June of 1983 to help clear Cinnabar’s original property and plant the first Chardonnay and Cabernet Sauvignon grapes. He had a hand in every aspect of Cinnabar’s creation—from the construction of the winery to helping make the first barrels of Cabernet in 1986, which went on to receive 93 points from Robert Parker. He lived on Cinnabar’s property, raised his family there, and managed the vineyards until the Mudd family sold them in 2007. With deep roots in the local wine industry and a passion for the Santa Cruz Mountains appellation, he is thrilled to be immersed in Cinnabar’s operations once again. Mosley is also the owner of Vinescape Inc., a vineyard management company with over 80 clients in the Santa Clara Valley. He looks forward to enriching Cinnabar’s vineyard sourcing, and spending more time at the tasting room with his wife Lynne.

Alejandro was first hired by original founder Tom Mudd to work in the vineyards at the age of 18. As he spent more time working in the cellars, he had the opportunity to work with extraordinary people and expand his knowledge of viticulture and winemaking. He is a firm believer that "winemaking begins in the vineyard and finishes the moment you open the bottle of wine, because at that moment you enjoy all the hard work of many people involved in making that bottle." In his days away from the vineyards and winery, Alejandro enjoys spending time with his wife Margarita, his son Alejandro, and his daughters Daisy Adriana and Angela. 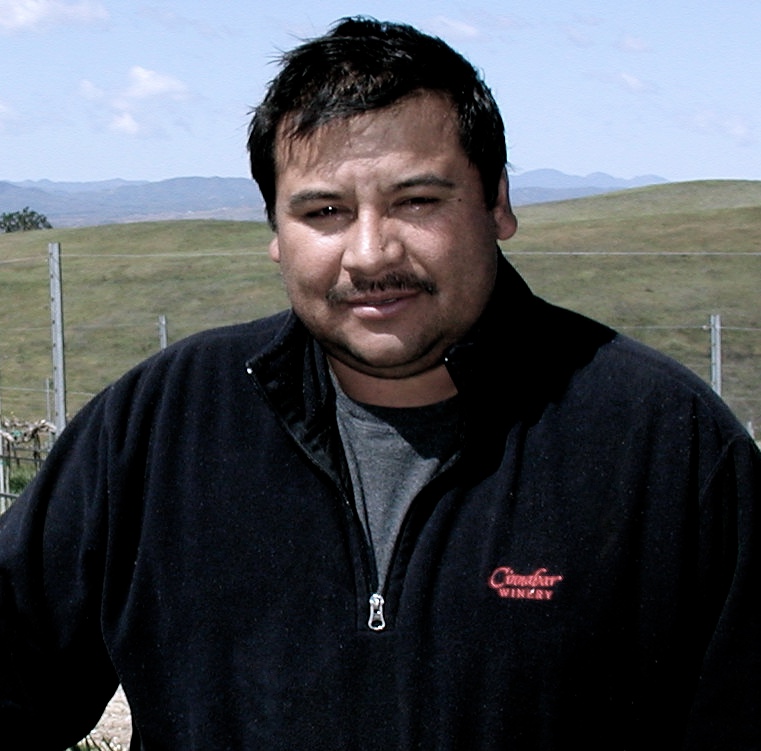